We’re very excited to invite you to participate in our year-long DECADES READING CHALLENGE by reading some of the best books set in each decade from the 1910s through today!

Each month, you’ll read a book SET in a different decade, in chronological order. The book doesn’t have to be written during the decade, just take place during it.

We’re really excited to experience the dramatic changes of day to day life over the last 120 years!

We’ve compiled twenty+ book recommendations for each decade, including a good mix of fiction, non-fiction, and memoirs, and you’ll find links to each decade book list further down in this post.

The post for each decade also includes a timeline of major events from that period in history to help provide some context for the book recommendations. Throughout the book lists, you’ll notice that we’ve also used bold text in the synopses to highlight which events from the timeline are featured in each book.

If you just found this challenge mid-year, you can decide if you want to start with 1910 or just jump into the current month now! There’s no wrong way to participate.

To keep track of your DECADES READING CHALLENGE progress, we’ve made a cute printable that you’ll get for free when you join our email newsletter in the box below. 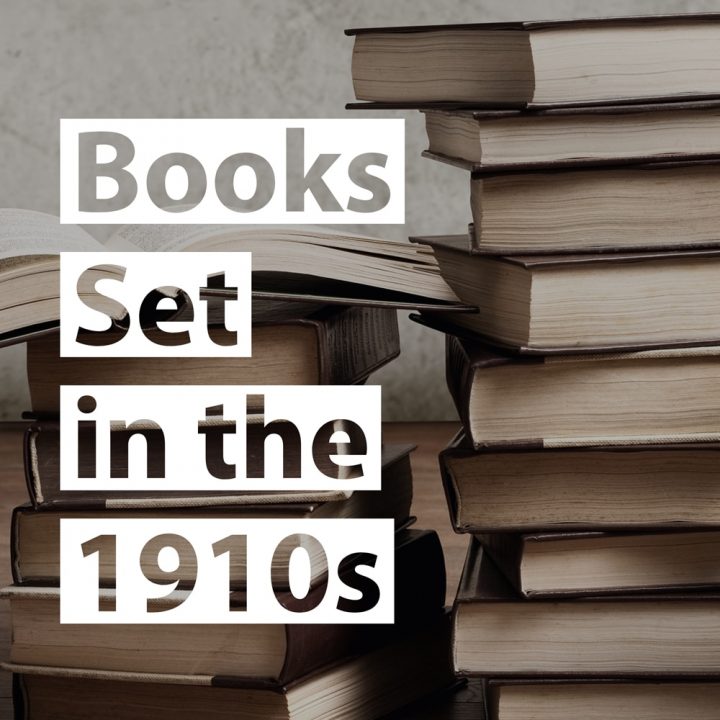 The best books set in the 1910s. This list has something for everyone – books about every day life reflecting the progress and struggles of the time, stories of war and revolution, accounts of tragic events, and even stories of romance set against the backdrop of a decade in which woman were fighting for equality. 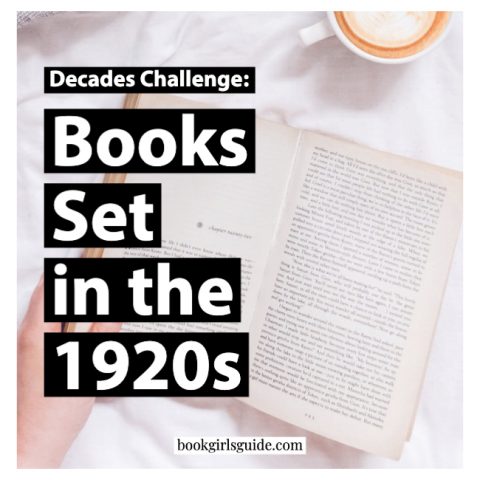 The best books set in the 1920s. These books reflect a decade that began with a roar and ended with a crash. Among the historical fiction on the list, you’ll find many vibrant jazz age books that capture the essence of the roaring twenties and the prohibition era, but you’ll also find books about individuals and families still struggling to recover from the impacts of WWI. 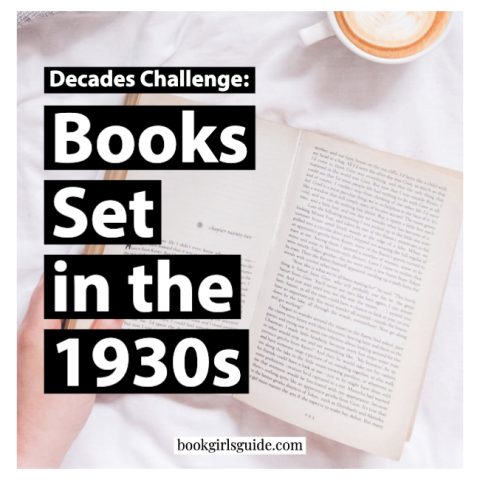 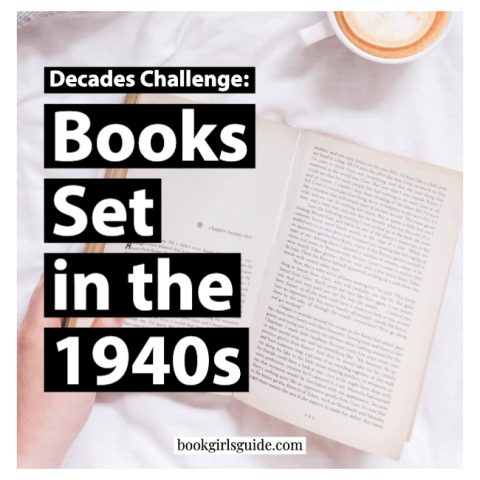 The best books set in the 1940s. There are, of course, some wonderful historical fiction novels about World War II, but this list also includes plenty of books that explore other aspects of life in the 1940s. 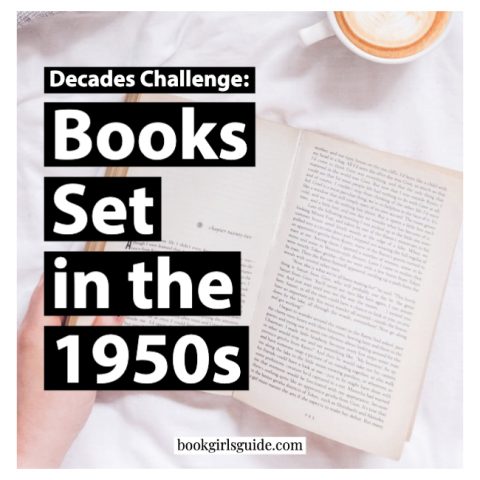 The best books set in the 1950s. This list includes historical fiction novels set around the globe, books about quintessential American life in the 1950s, and stories about the divergent experiences of black and white Americas in the middle of the century and the growing racial tensions. 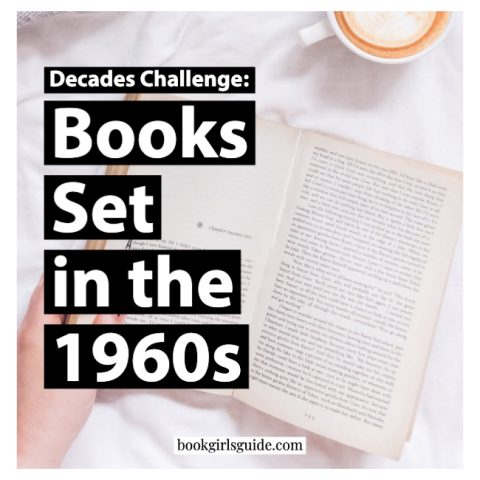 The best books set in the 1960s. This book list including works written during the decade, historical fiction books that examine social and racial issues, novels that capture the flair of swinging ’60s, and memoirs and non-fiction books that provide insights into the era. 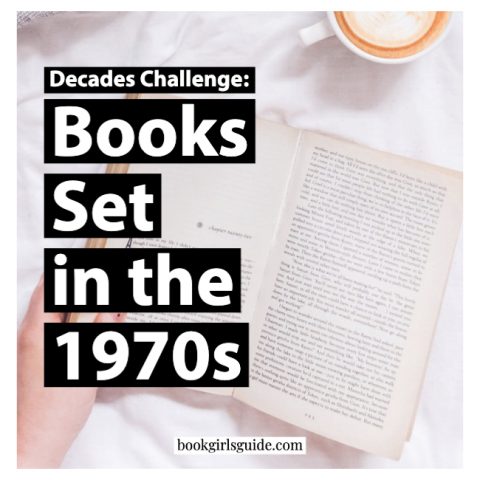 The best books set in the 1970s. This was a revolutionary decade as the progressive social values that began in the 1960s – such as increasing political activism and feminism – continued to grow. The books on this list include fiction that provide insights into life in this decade, both in the US and around the world, and non-fiction accounts of some of the most defining political and scientific events of the era. 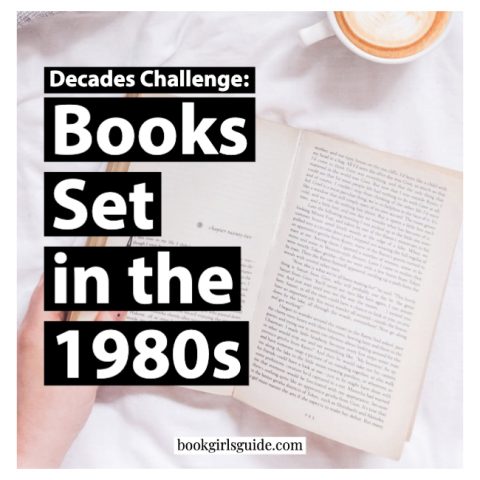 The best books set in the 1980s. After the revolutionary and progressive decades that preceded it, this decade in America marked a turn toward conservatism in social and political views. As hippies gave way to yuppies, the decade was largely defined by growing materialism and consumerism, big hair, and power bands, and, of course, the AIDS epidemic. This book list includes both humorous and poignant examinations of the decade. 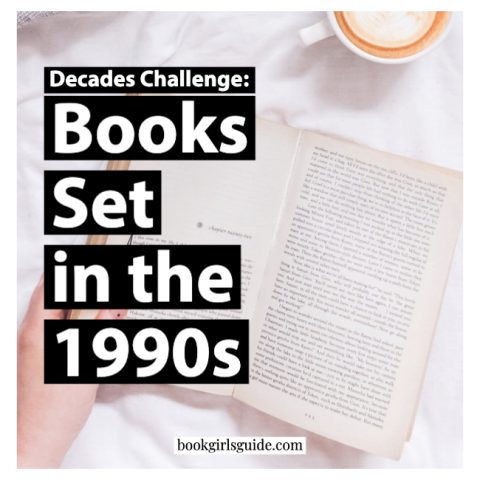 The best books set in the 1990s. This list includes a look back at this decade through the eyes of many different characters, examining everything from small town life to British aristocracy, and from pop culture to serious social issue. Our recommendations include numerous books written in this decade, as well as historical fiction (are the 90s historical, yet?), memoirs, and non-fiction options. 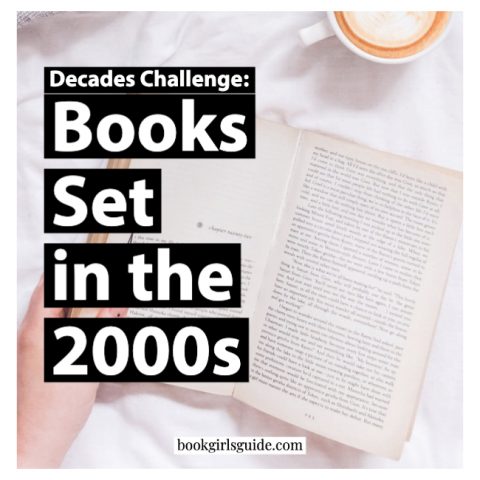 The best books set between 2000 and 2009. The first decade of the 21st century was largely defined by the 9/11 terrorist attack and the war that followed, and, in the second half of the decade, by the largest recession since the Great Depression and the election of America's first Black president. This list includes numerous memoirs and non-fiction accounts of major world events of the first decade after the millennium. Other books on the list show the stark contrast between life in America and in other parts of the world at the start of the 21st century. 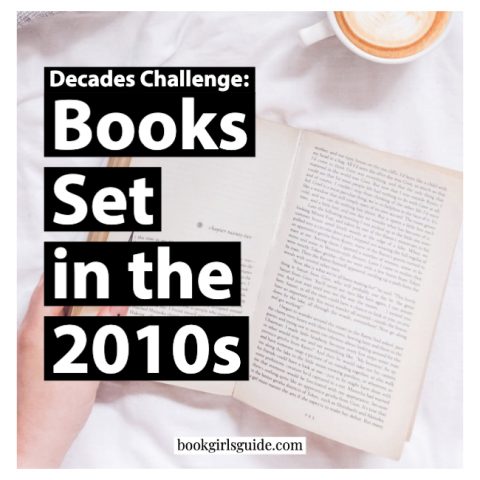 The best books set in the 2010s. In the second decade 21st century, there was a rising focus on new and lingering inequalities both in America and around the world that led to both strife and progress. Mass shootings and natural disasters permeated throughout the decade and American politics became increasingly divisive. The books on this list provide insights into the culture and social issues of the second decade of the new millennium. 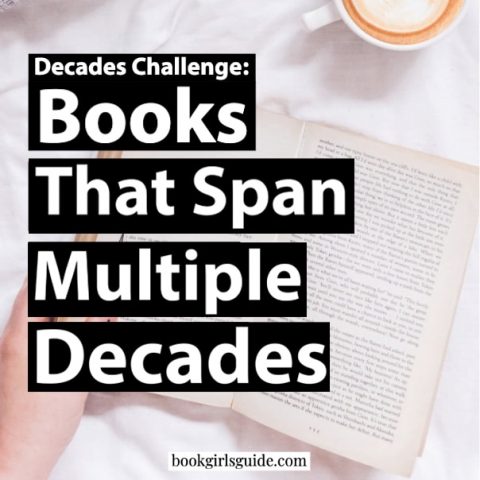 The best books set over a period of decades. There’s a lot to learn by reading long-view novels, non-fiction, or memoirs that span multiple times or multiple generations and allow us to observe how things change over time. The books on this list cover multiple decades from the 1910s through present day. Rather than providing just a snapshot, these books provide a panoramic view of the life in the 20th century and early 21st century.

Over in the Book Girls’ Guide free Facebook group, we invite you to share the book you choose to read for each decade and to discuss your thoughts with others participating in the challenge.

It’s also a great place to ask for recommendations if you can’t decide on a book. It’s easy to join using the button below. We’ll see you there! 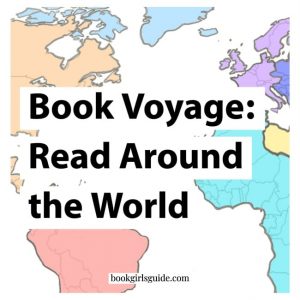