While many kids are happy to be off school for Presidents’ Day, they may not understand why they get to sleep in.

The third Monday in February is an American holiday known as Presidents’ Day.  It was originally established (1885) as a celebration of George Washington’s birthday.

Abraham Lincoln’s birthday came shortly after and in order to make the holidays more uniform, it was decided that instead of celebrating both, these celebrations would be combined into one national holiday, Presidents’ Day.

To help you share the background of the holiday with your kids, grab one (or more) of these great books! 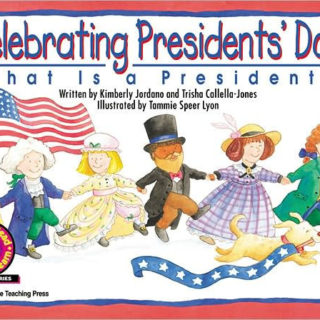 Celebrating President's Day: What Is A President?

This book does a great job of explaining the American system of government and the role of President in a way kids can understand. 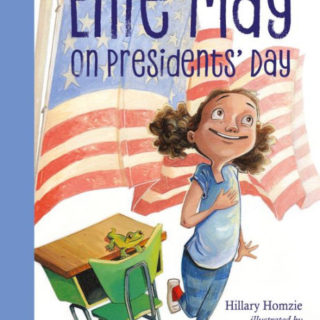 Ellie May on Presidents' Day

Ellie May is on a quest to become the flag leader before Presidents' Day. She has lots of adventures along the way and learns about patience and honesty too! 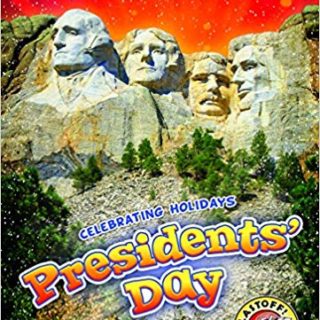 This book lays out simple to understand, key points of history that were the basis of Presidents' Day as a holiday.  It's great learning tool for young children. 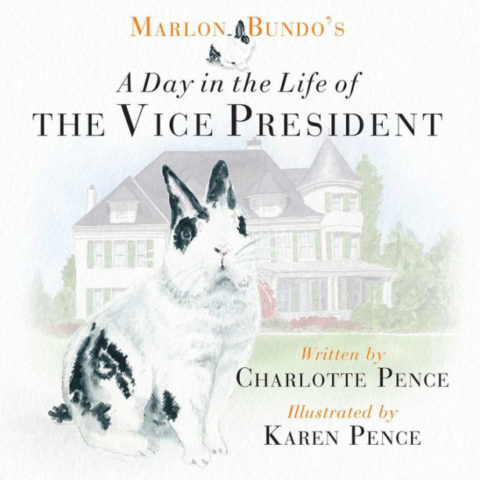 Marlon Bundo's A Day in the Life of the Vice President

This day in the life story is told from the “voice” of the pet rabbit of the real Vice President, Mike Pence.  Regardless of political affiliation, this is a fun way to get your kids interested in what the role our President and Vice President take on. 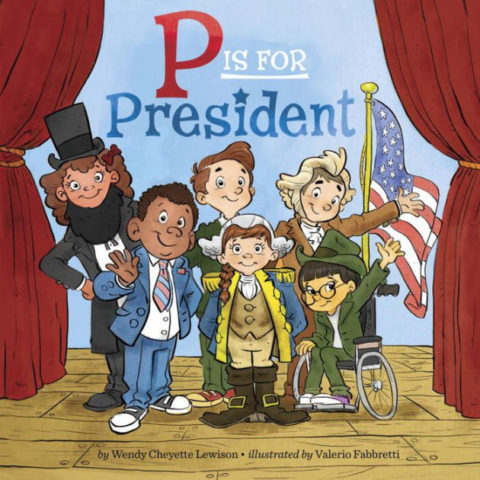 P Is for President

What is the biggest job in the whole country?  Being President of course! P Is For President covers many of the jobs that a president must do.

We like that the book weaves in facts about historical presidents along the way! 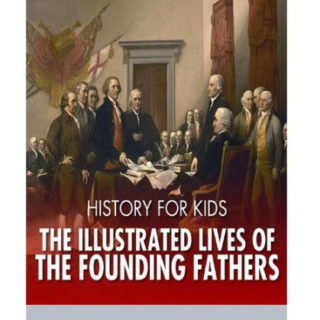 This book, perfect for ages 7-9, shows illustrations and the important biographies of each of our nation’s founding fathers.

In addition to covering what they accomplished, it covers the personalities and passions of each man. 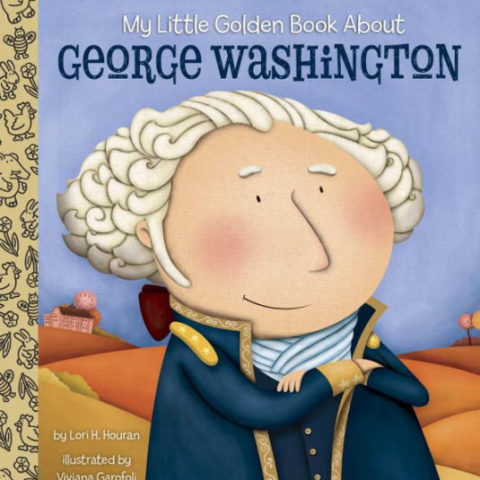 This Little Golden Book about George Washington takes you to where it all began, with the first President of the United States! The illustrations are fantastic and the language used is perfect for young readers. 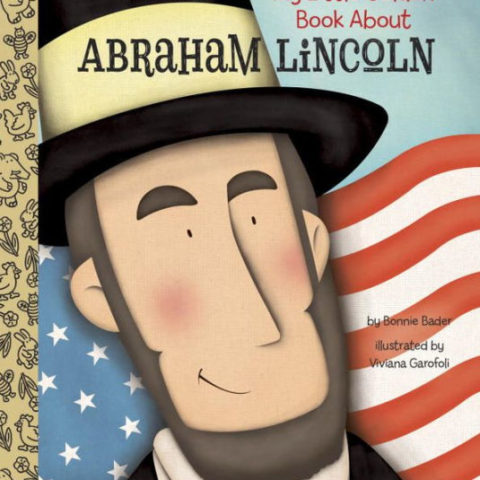 Another of America’s most influential Presidents and one of the reasons that Presidents' Day even came to be, there is much to learn about Abraham Lincoln. This Little Golden book about him will teach kids important highlights from the life of the nation’s 16th president. 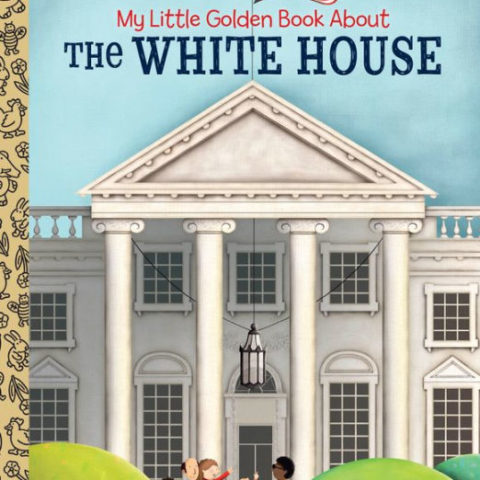 My Little Golden Book About The White House

This preschool book is a fun read about who has lived at the White House (including first pets). It also includes a simple version of what happens there day to day and it a great introduction to the US government. 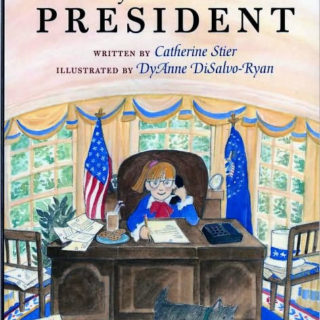 If I Were President

The book follows a multicultural cast of kids who are busy imagining what life would be like if they were president. It's a great option to reinforce that you can grow up to do anything.

If you have Kindle Unlimited, it looks like If I Were President is currently included (as of 1/21/20), so snag it free while you can!

Do you have any other books that you like to read with your kids before Presidents’ Day? Add them to the comments below!

It would just be a 3 step process;

1. I will send you amazing topic ideas for a guest post article 2. You'll have to choose one topic 3. I will then send you a high-quality article on that chosen topic

I would just need a favor of backlink in return for the free, high-quality article. Please let me know if we shall start with the first step?

Looking forward to your response.